Alberto Bailleres, a highly successful businessman and rancher, passed away on February 2nd, 2022 in Mexico City. 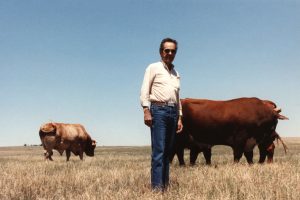 Bailleres, Mr. B as he was referred to endearingly by those close to him, was born on August 22nd, 1931 in Mexico City. His family owned a ranch since before the Mexican Revolution. By this heritage, the love of the land, cattle and wildlife was instilled in him at an early age. He had seven children with his wife Teresa Gual de Bailleres.

Mr. B studied economy and graduated from Instituto Technologico Autonomo de Mexico (ITAM) in 1957. He later became Chairman of the Board of Trustees of the institution. Mr. B was the majority owner of Grupo Bal, which is a group of companies based in Mexico. Once he had the capital, Mr. B purchased a ranch near Guanajuato, MX in 1970. This purchase began what was to become Flying B Ranches. The beef cattle operations include Chaparrosa Ranch (La Pryor, TX), Rancho del Cielo (Kent, TX), Rancho Margaritas and Rancho San Geronimo (Múzquiz, Coahuila, MX), Rancho Begoña (Guanajuato, MX), Rancho Xajay (Hidalgo, MX) and Finca Zalduendo (Extremadura, SP).

Shortly after his purchase of the Rancho Margaritas in 1988, Mr. B began to evaluate the future of his cattle breeding program. After extensive observations of different breeds and operations, he decided go with Beefmasters, recognizing their maternal characteristics. In 1989, Mr. B purchased 200 Beefmaster heifers to start his herd. Since then, the herd has grown exponentially in both the United States and Mexico. He heavily invested in good genetics motivated by the need he saw to improve cattle performance with in his own herd and for the breed and industry overall. He was awarded numerous honors through various organizations for his efforts.

Mr. B enjoyed breeding good Quarter Horses on Chaparrosa Ranch. He produced several top performers including two World Champion Heel horses and a World Champion Tie-Down horse. His love of the land was evident in his stewardship efforts. He believed in leaving the land better than he found it, implementing various brush control methods, investing in water distribution, infrastructure and extensive wildlife management.

Mr. B’s favorite pastime was certainly hunting and was an avid outdoorsman having hunted all over the world. He had a fondness for Whitetail deer. He won buck contests and achieved the Texas Slam for many years. Mr. B harvested the #5 Non-Typical Whitetail Buck and the last buck he harvested is the new state record Typical Whitetail Buck.

Mr. B would often say “vivir es incredible” or “living is incredible”. Such was his life. 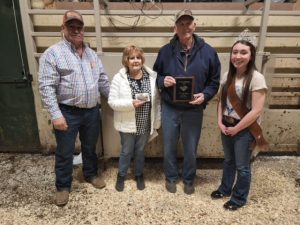 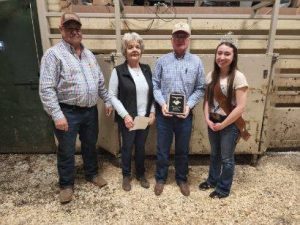 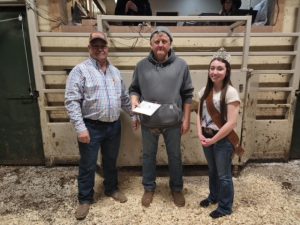 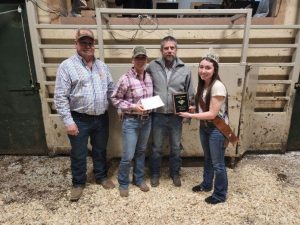 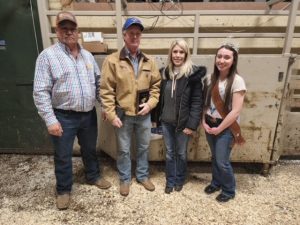 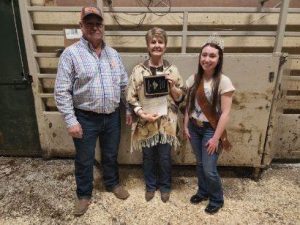 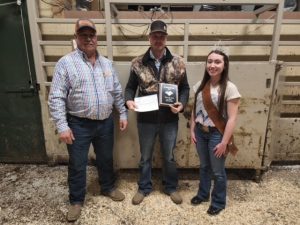 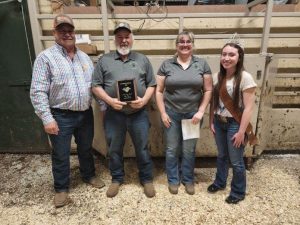 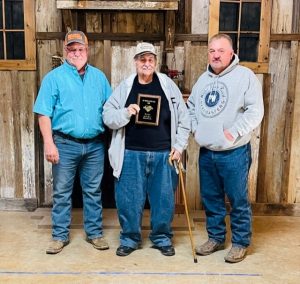 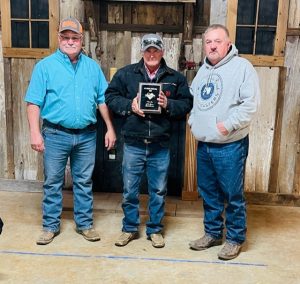 Member of the Year Wes Hilliard 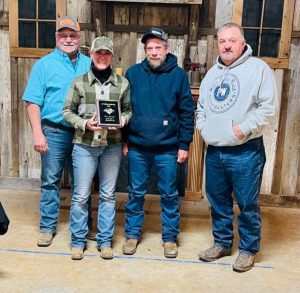 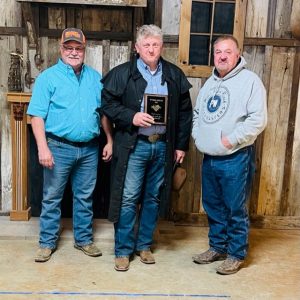