Beginning in the early 1930s, Tom Lasater, the breed's founder, developed Beefmasters from a systematic crossing of Hereford, Shorthorn and Brahman cattle. His purpose was to develop cattle that were more productive than existing breeds; cattle that would produce and make money during economically hard times in the harsh environment of South Texas.

The new breed was developed on what has become known as the Six Essentials - Weight, Conformation, Milk Production, Fertility, Hardiness and Disposition. These essentials became the economic strength of Beefmasters and have made them favorites with those who depend on cattle for a living. Beefmasters are the only beef breed specifically developed to excel in these important economic traits.

While brownish-red is the most common color, the breed has no color standards. Beefmasters were recognized by the U.S. Department of Agriculture as a pure breed in 1954.

Since the early 1970s, when the breed began rapid expansion from its South Texas birthplace, Beefmasters have survived several wrecks in the cattle market without adversely affecting their growth and demand. From 1974 to 1998, membership in Beefmaster Breeders United (BBU) grew from 300 to nearly 7,000. BBU, which was founded in 1961, is one of the top five largest beef breed registry in the United States in membership and top ten in registrations.

Responding to change and tough challenges are part of the Beefmaster heritage. Today, like yesterday, Beefmasters and the cattlemen and cattlewomen who raise them are ready to handle the ever changing beef cattle industry.

BBU's Mission is to enhance breeder's ability to raise and promote cattle based upon the founding "Six Essentials." Disposition, Fertility, Weight, Conformation, Hardiness and Milk Production.

Beefmaster Breeders United
We Believe
We're Committed
We Did It Together 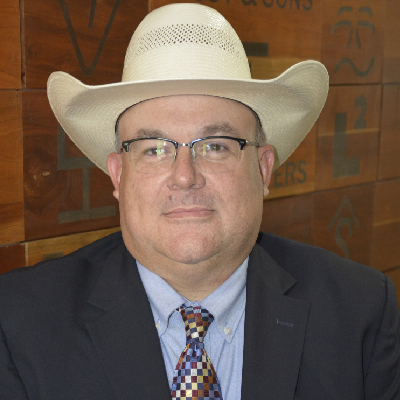 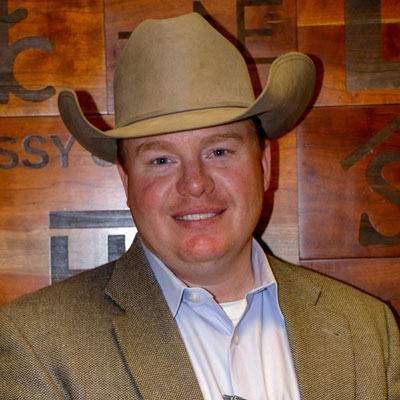 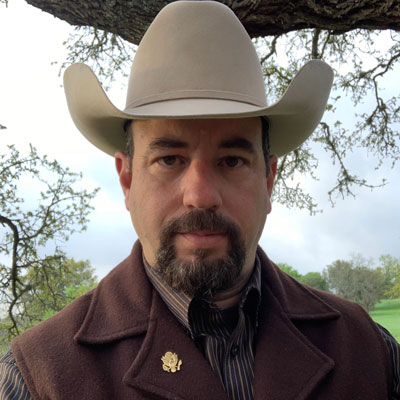 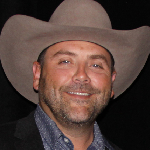 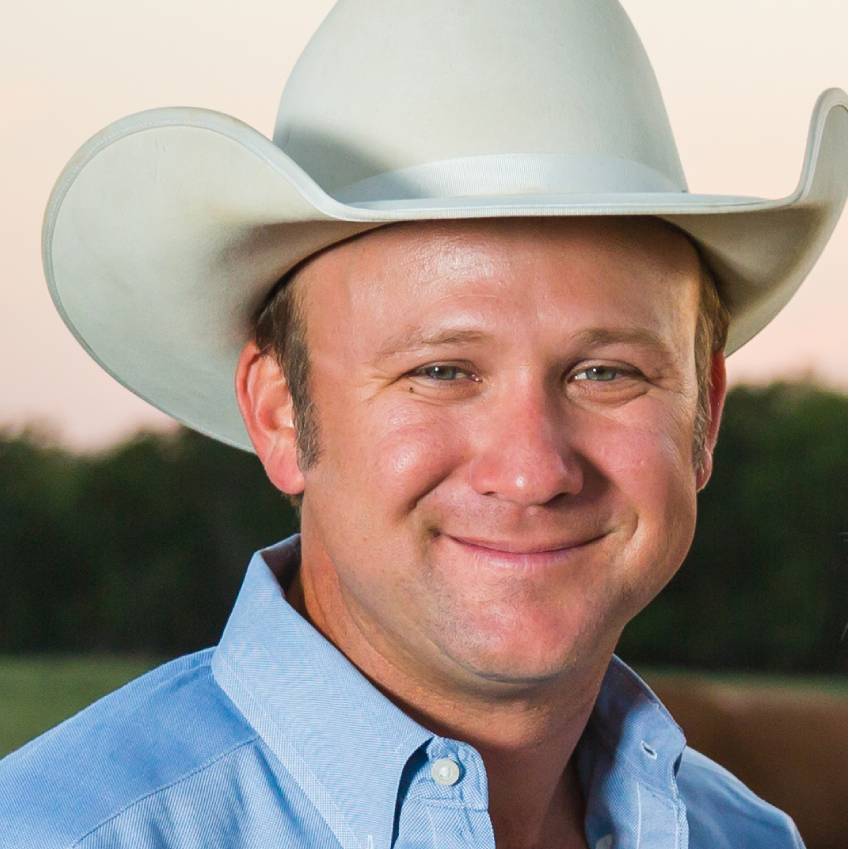 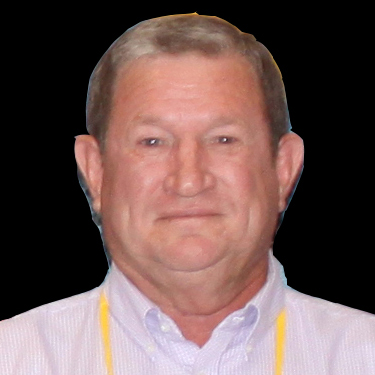 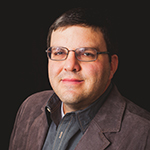 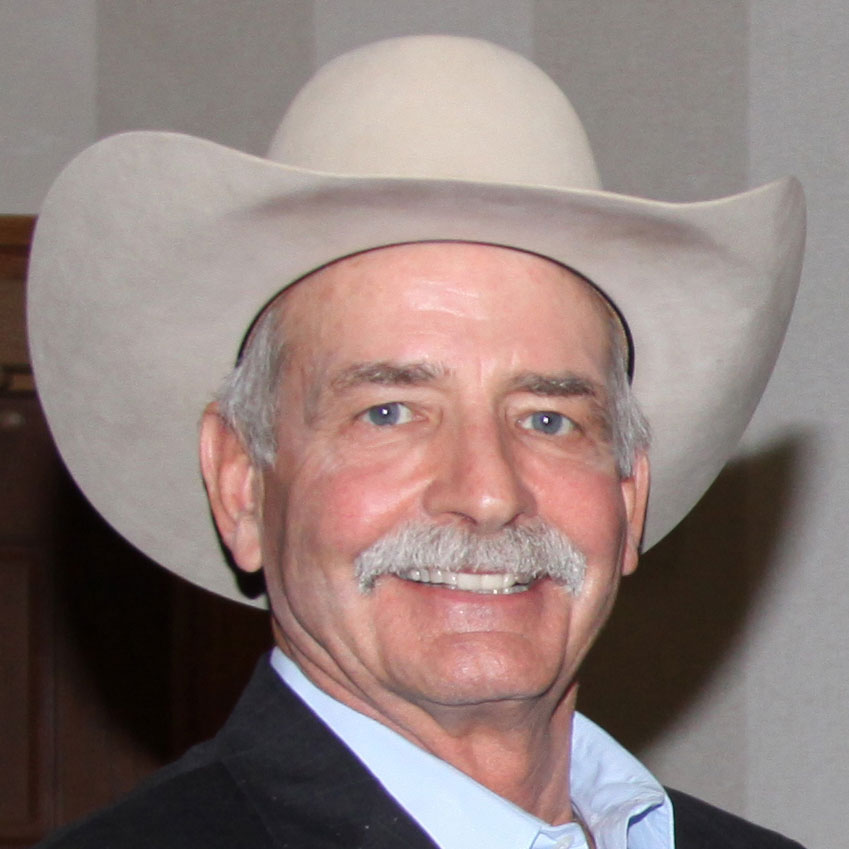 Commercial cattlemen recognize the benefits of incorporating Beefmaster genetics in their operations. The heterosis realized by using Beefmaster yields heavier steers to market, as well as replacement-quality females that are unmatched in their maternal ability.

Being a Beefmaster Breeders United (BBU) member comes with many benefits. At about 3,000 members strong, BBU breeders are continually working to produce better seedstock and enhance the presence of the breed in the commercial marketplace.

BBU offers several programs to help improve your cattle operation. Some of these voluntary programs include:

All BBU members benefit from the advertising and promotion that helps position Beefmasters for success. There are also additional vehicles to assist in promoting and marketing your Beefmaster cattle through various BBU satellites and marketing groups. These regional organizations sponsor Beefmaster sales, field days, cooperative advertisements and more. You can find a list of these organizations online at www.beefmasters.org.

The Beefmaster Promotion Group (BPG) and Junior Beefmaster Breeders Association (JBBA) are in place to provide support for those who enjoy exhibiting Beefmaster cattle.

New BBU members are offered a free consultation visit to evaluate cattle, talk about BBU programs and learn more about the breed and association.

BBU Satellite Associations were developed to help market Beefmasters and carry out BBU programs. In addition, they support BBU programs through field days, ranch tours and seminars. These 9 current satellite organizations were established under the By-Laws of BBU. 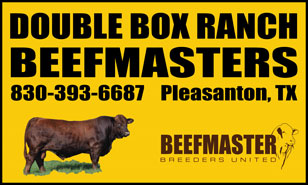 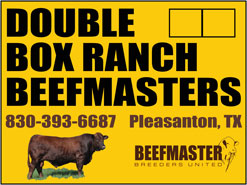 CALL FOR DETAILS PRIOR TO EMAIL COMMUNICATION

Save The Date for the 61st Annual Beefmaster Breeders United Convention!

Hope you can join us!

A committee will be appointed by the President consisting of three BBU Past Presidents, a previous Hall of Fame inductee if one is alive and the BBU Executive Vice President.

The committee will meet once every two years and either make recommendations to the BBU Board to induct a member or pass for that period.

The BBU Hall of Fame Selection Committee will base their decisions on the following criteria:

The BBU Board of Directors must accept the nominee on two-thirds majority vote for that individual to be officially inducted into the BBU Hall of Fame.' No more than two people shall be selected by the committee for this award and no more than two shall be inducted in one year by the Board with one being preferable.

Realizing that very few people have been inducted since BBU was formed it is the intent of BBU not to have inductions every two years.' However, the committee can meet and decide if any worthy names should be submitted to the BBU Board of Directors for consideration.

Our projects have included an annual “Cattlewomen Scholarship Quilt” that is auctioned each year at the Convention Sale. - The Beefmaster Breeders Cattlewomen present scholarships each year to deserving juniors for their continuing education. 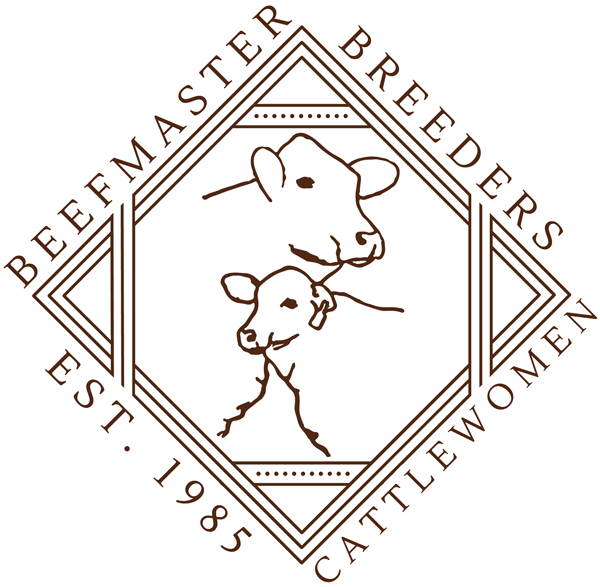 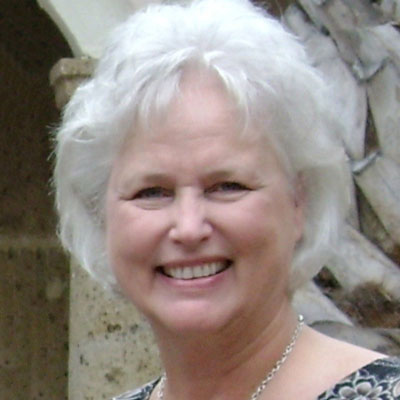 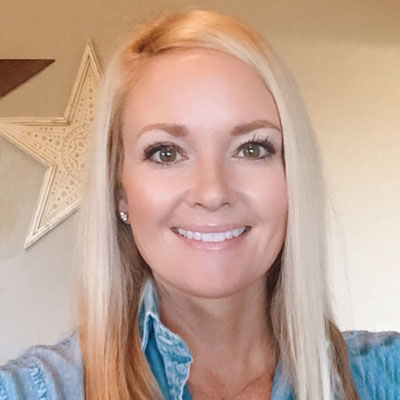 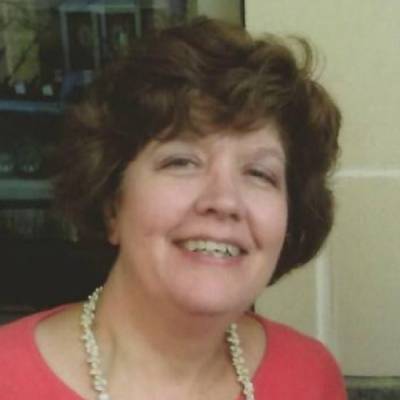 This scholarship program is sponsored by the Beefmaster Breeders Cattlewomen to encourage junior members to continue their education beyond the high school level. This scholarship is for graduating seniors and will be payable upon proof of admittance and enrollment in classes as a full-time student at a University or Junior College.

Candidates for the BBC Scholarship must be an active member of the Junior Beefmaster Breeders Association (JBBA) for at least one full year prior to applying for this scholarship. All applications for the scholarship will be reviewed without regard to the applicant’s race, gender, religion, physical conditions or national origin.

Applications MUST be postmarked on or before June 15, 2022. For more information please contact Kathy Skinner by email at Kathy@skinners-rafter-s.com or a Beefmaster Breeders Cattlewomen officer.

The Cattlewomen auction off their "Cattlewomen Scholarship Quilt Fundraiser" at the BBU Convention Sale. 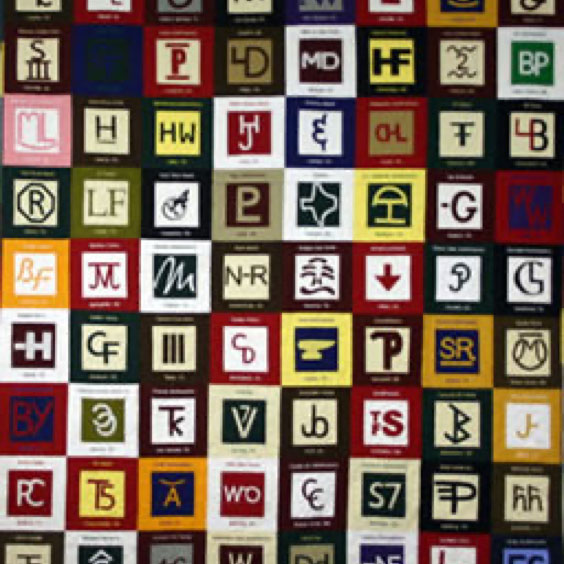 (consists of all other committee chairs)